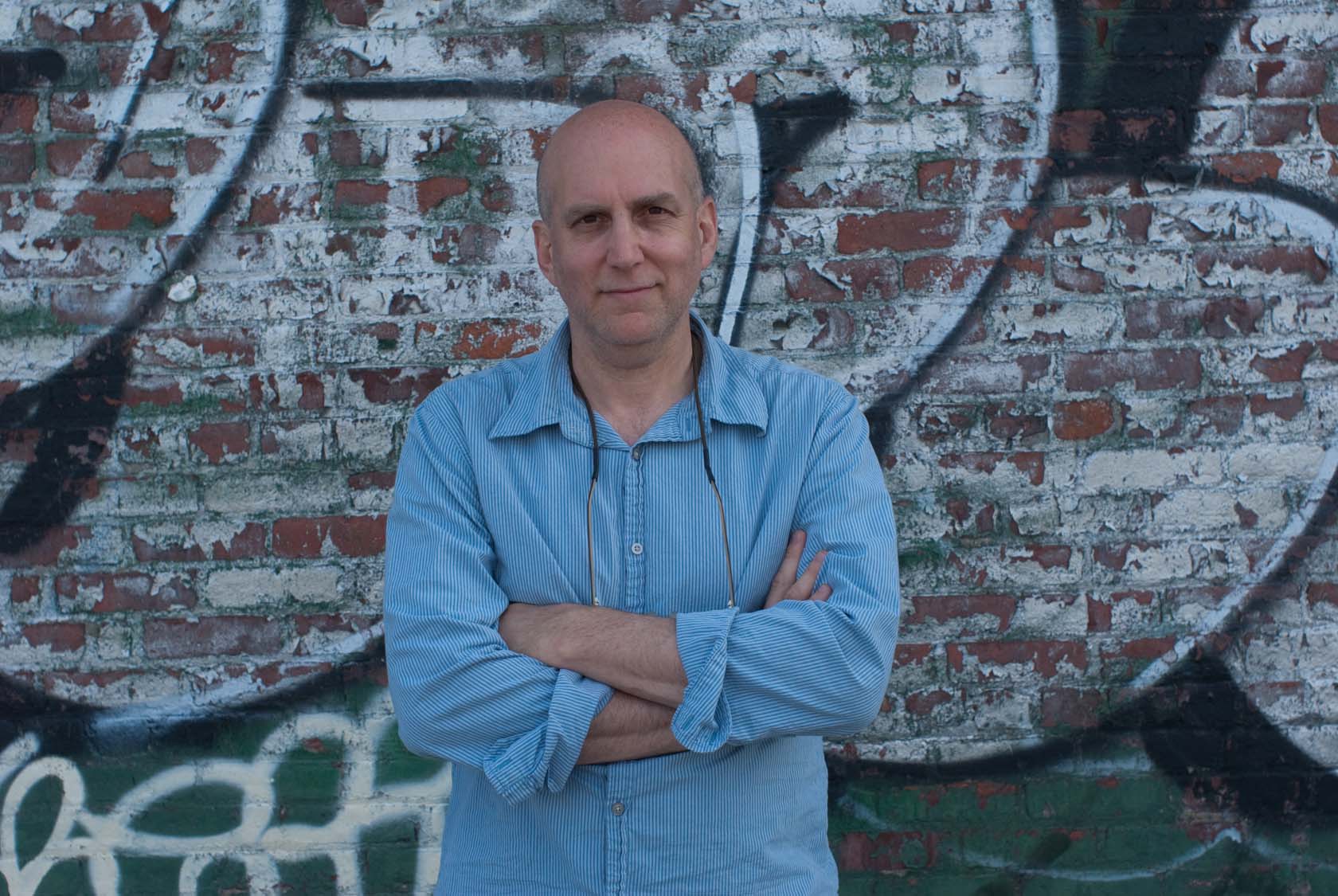 Harvey Wang studied visual arts and anthropology at Purchase College, State University of New York. He has published six books of photography including Harvey Wang’s New York (1990) and, with co-author David Isay, Flophouse: Life on the Bowery (2000) and Holding On: Dreamers, Visionaries,  Eccentrics and Other American Heroes (1995). His most recent book is From Darkroom to Daylight (2015). Wang has exhibited widely at museums, including the National Museum of American History at the Smithsonian Institution in Washington, D.C., the New-York Historical Society, and the Museum of the City of New York. His films have screened at festivals all over the world. His short film about the photographer Milton Rogovin won the prize for Best Documentary Short at the Tribeca Film Festival. He lives and works in New York City.